I derive great satisfaction from helping people find resolutions to their disputes without a loss of their dignity or compromise of their real interests. My goal is to empower people to fashion their own solutions without the emotional damage, delay and financial burden which are often a part of litigation. 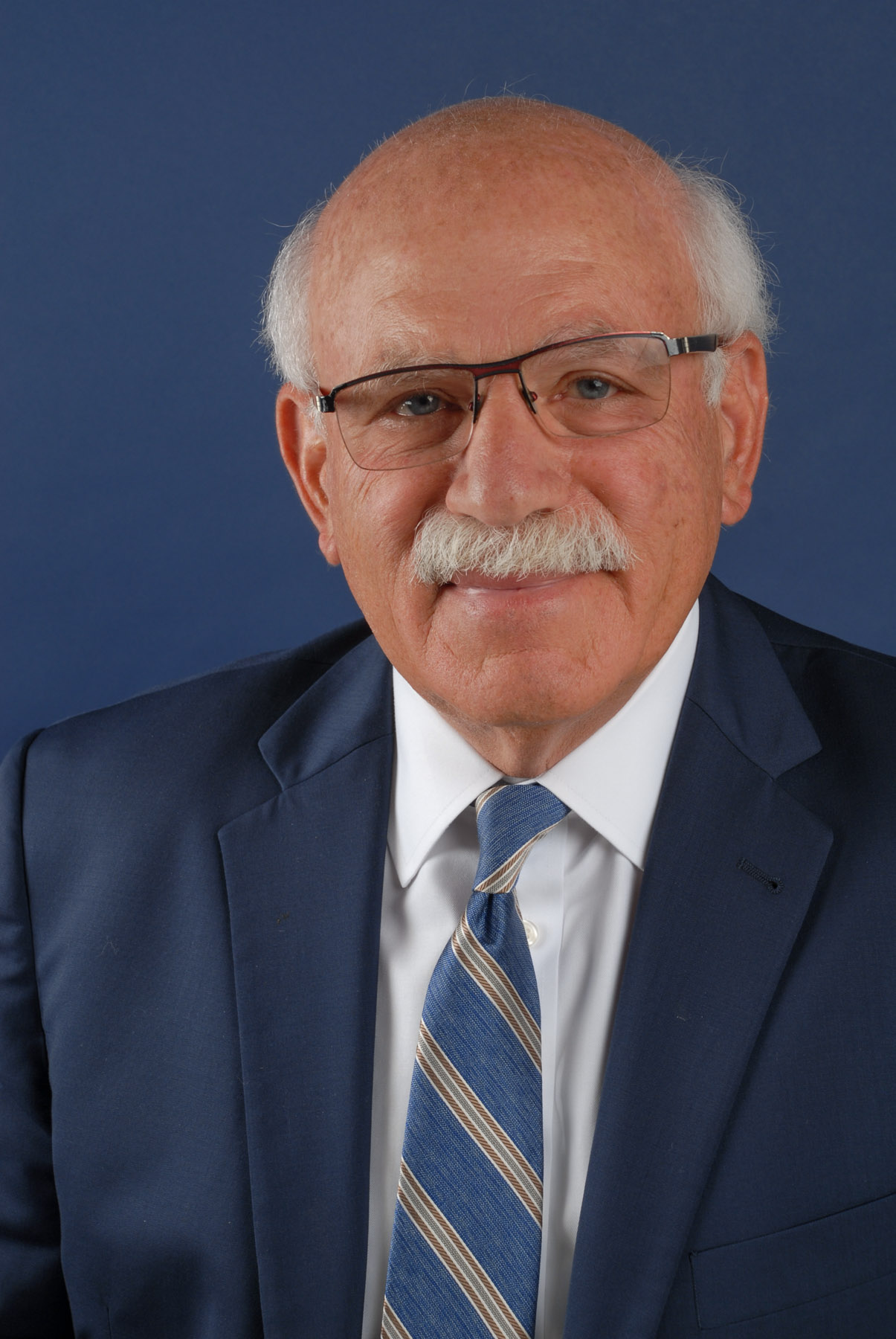 I entered the legal profession 30 years ago with a desire to help people and make a valuable contribution to society. Those desires were increasingly being frustrated by a court system approaching collapse. I believe society must turn to mediation as a primary means to resolve disputes quickly, ethically, and economically. I am committed to being part of that process.

Steven Rosenberg became interested in mediation as an alternative to our present justice system and its frustrations. He realized that by combining his legal and interpersonal skills as a mediator, he could better serve the ends of justice.

Steven has earned the highest rating possible from Martindale-Hubbell’s system for rating attorneys.  He received his J.D. Degree from the University of Iowa and then served as a Judge Advocate in the U.S. Marine Corps from 1969-1972. He is admitted to practice law before the United States Supreme Court and in California, Hawaii, Iowa, and the District of Columbia. In 1972, he opened a private practice in Heidelberg, Germany and later in Kailua, Hawaii. Steven was in private practice in Mill Valley, California from 1976 – 1992 specializing in civil litigation and domestic relations.

He is an Adjunct Professor for the Law School and MBA Program at the University of San Francisco teaching mediation, negotiation, and dispute resolution.  He is one of six individuals selected by the American Arbitration Association to develop and serve on their first Family Law Mediation Panel in the United States. Steven was Chair of the Marin County Bar Association Alternative Dispute Resolution Section, Vice President of the Northern California Mediation Association, a founding member of the California Dispute Resolution Council, and was recently appointed to the California State Bar Committee on ADR. He is recognized as a Diplomat Member of the California Academy of Distinguished Neutrals.

Steven is a member of the mediation panels for the U.S. District Court for the Northern District of California, the California Court of Appeal for the First Appellate District, The National Association of Securities Dealers (NASD), the United States Postal Service, as well as the San Francisco, Alameda, Santa Clara and San Mateo Superior Courts. He was designated an Approved Consultant for the Academy of Family Mediators and is a member of the Association for Conflict Resolution.

Steven was also a member of the Training Design Consultation Project funded by the Hewlett Foundation for the development of new training resources for the mediation field. He has lectured for the California Judicial Council, the California Judges Association, and the State Bar of California. He was selected to provide mediation training for the United States Postal Service, the United States Bankruptcy Court, San Francisco Superior Court Probate Department, the San Mateo and Contra Costa Bar Associations, the Equal Employment Opportunity Commission (EEOC), and the United States and California Department of Education.  He has provided negotiation training for Coopers & Lybrand, Del Monte Foods, Pacific Union Real Estate Group, and the American Pathology Foundation.

In his free time, Steven enjoys coaching, biking, hiking and the outdoors of Marin County.